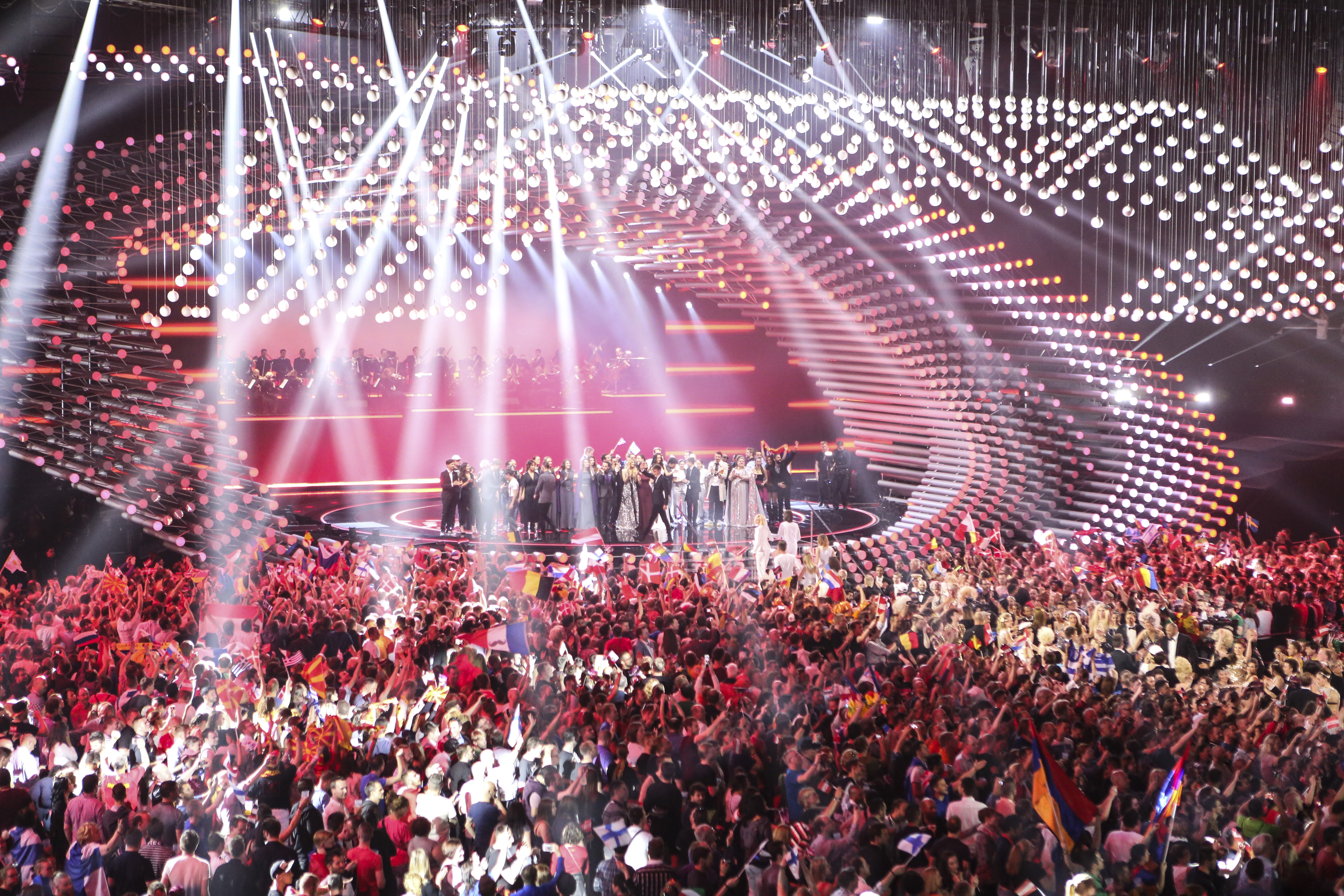 Recently one of my favourite shows of the year aired: the Eurovision 2015 Song Contest.

For all of you who don’t know, the Eurovision Song Contest is an event that is held once a year and is the longest running annual TV song competition. This year was special as we invited Australia to come and take part in the competition. The night was full of amazing talent and really brought a feeling of community for viewers across Europe.

Although every country showcased their amazing talent, there can only be one winner. The motto for Eurovision 2015 was “building bridges,” which they definitely achieved – The night was truly magical.

So let’s take a look at the results of Eurovision 2015:

As you can see, Sweden won this years Eurovision Song Contest, the singer Måns Zelmerlöw who preformed the song Heroes for us and with his amazing talent; he won Sweden the contest. This is Sweden’s 6th win — they won their very first consent in 1974. I’m sure we will see a lot more of Sweden’s musical talent in the future competitions.

Coming close in second place at Eurovision 2015 was Russia with a beautiful performance by the stunning Polina Gagarina. She preformed the song A Million Voices to represent her country and she should be extremely proud of her performance. With only one win for Russia back in 2008, Polina has come the closest to winning Russia the Eurovision song contest for the second time.

In third place was Italy represented by II Volo who preformed the song Grande Amore. With 2 wins under Italy’s belt in 1990 and 1964, they have certainly set the bar high for next years contestant, with a tight score in the top 3 it wasn’t a show to miss.

Thank you for taking the time to read my Eurovision 2015 review!
Keep an eye out for all the hot musical news here.