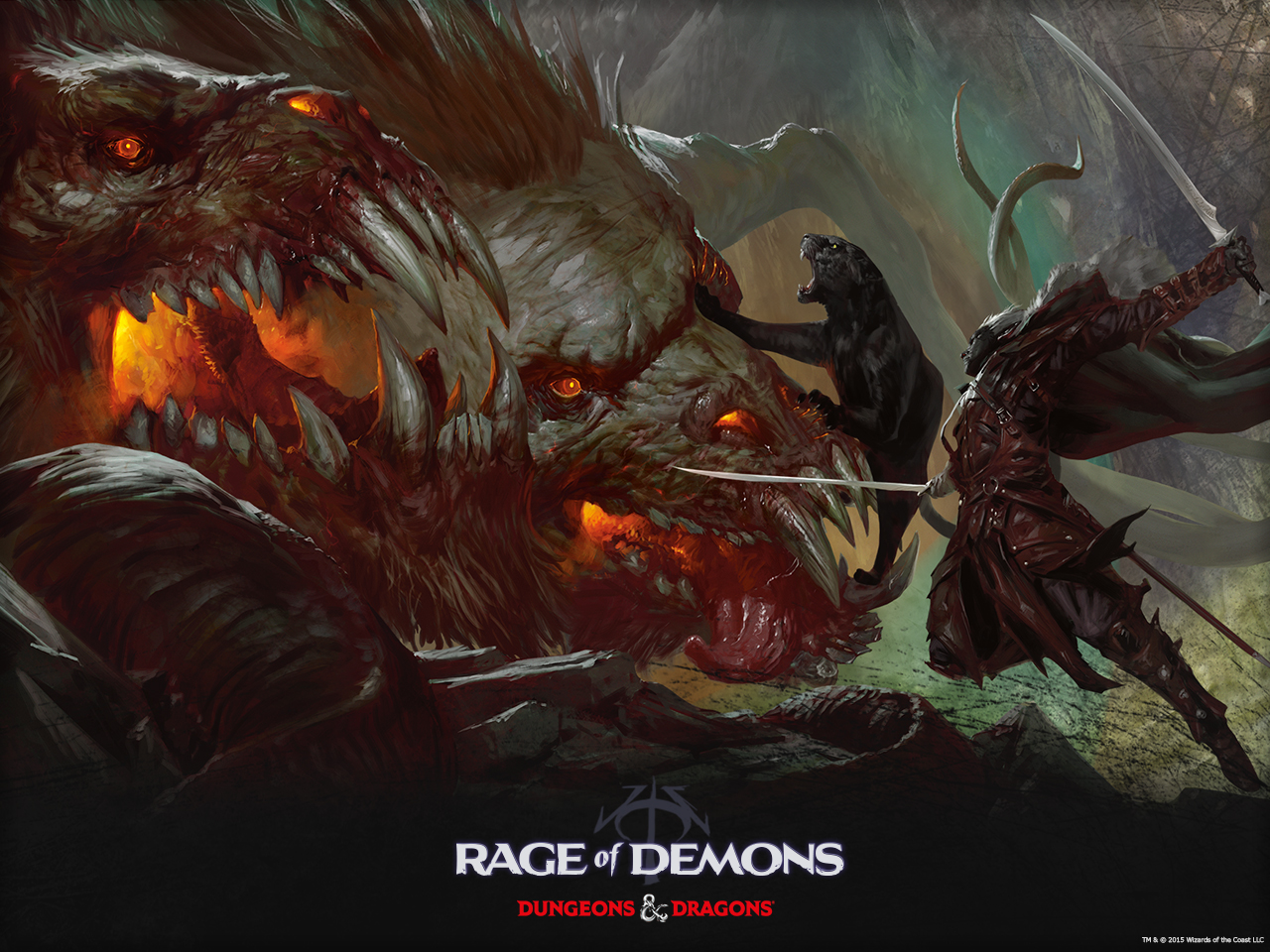 Dungeons & Dragons: Rage of Demons is the latest story line to be released by Wizards of the Coast, aimed to please fans looking to dive in on multiple platforms.

The demon lords have been summoned from the Abyss and players must descend into the Underdark with the iconic hero Drizzt Do’Urden to stop the chaos before it threatens the surface. 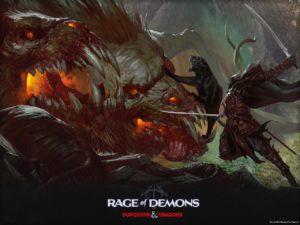 Wizards of the Coast just announced their latest story line to be released in Fall 2015, entitled Rage of Demons. This new storyline will be released for players on tabletop, PC, and console.

What fans can look forward to: