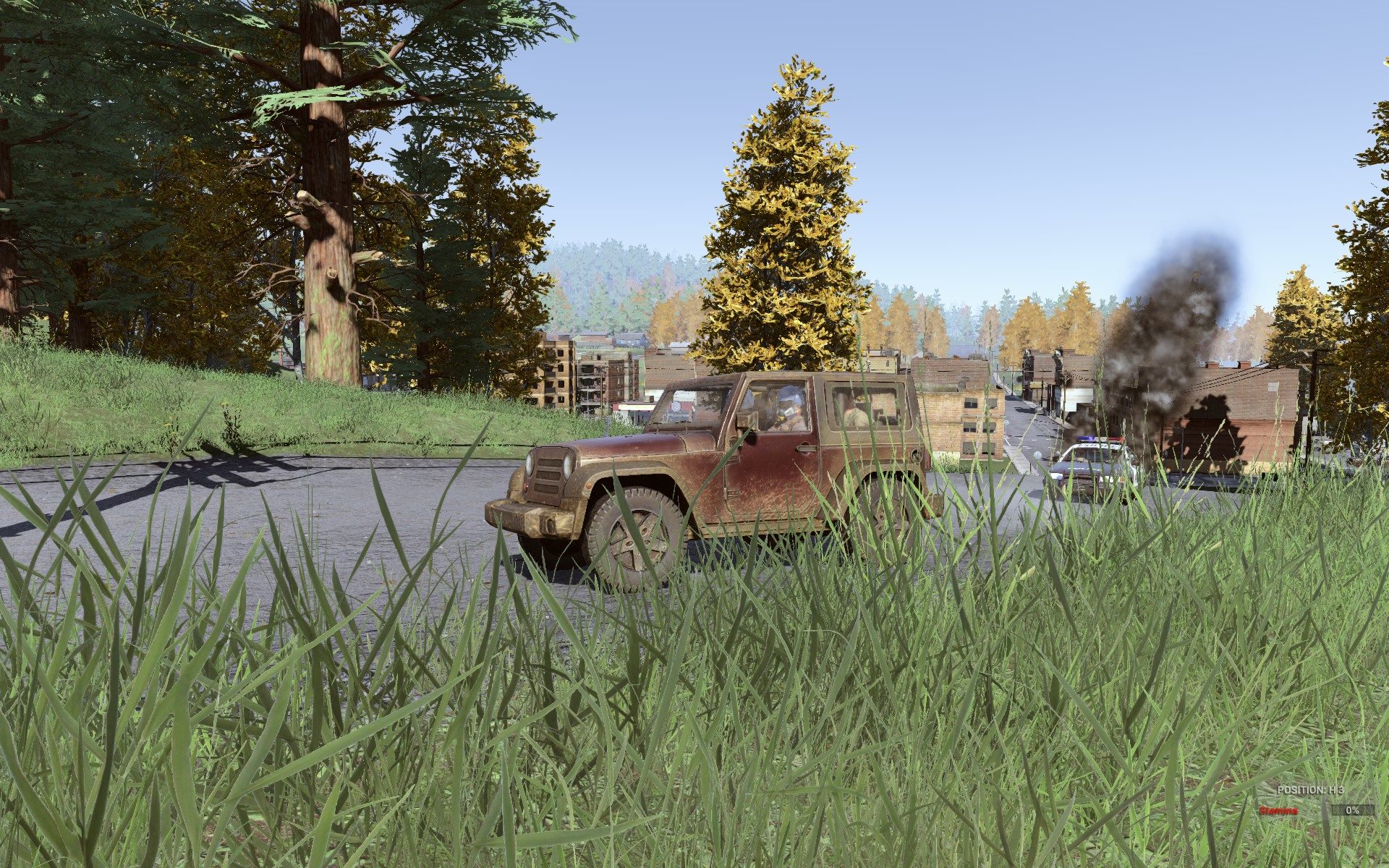 Female Models for H1Z1 Expected within the Next Two Weeks

John Smedley, CEO of Daybreak Game Company, former Sony Online Entertainment, recently confirmed on Twitter that gamers will be able to play H1Z1 as a female character within the next two weeks. In fact, he is optimistic that the female models might already be integrated by the end of next week.

hoping to get the female model into H1Z1 in the next 2 weeks. trying for late next week.

The promise of female models for H1Z1 was made a while ago, and many gamers are excited to finally be able to individualize themselves even more.

The early access version of the game has sold over 1 million copies in the first two months after the release.