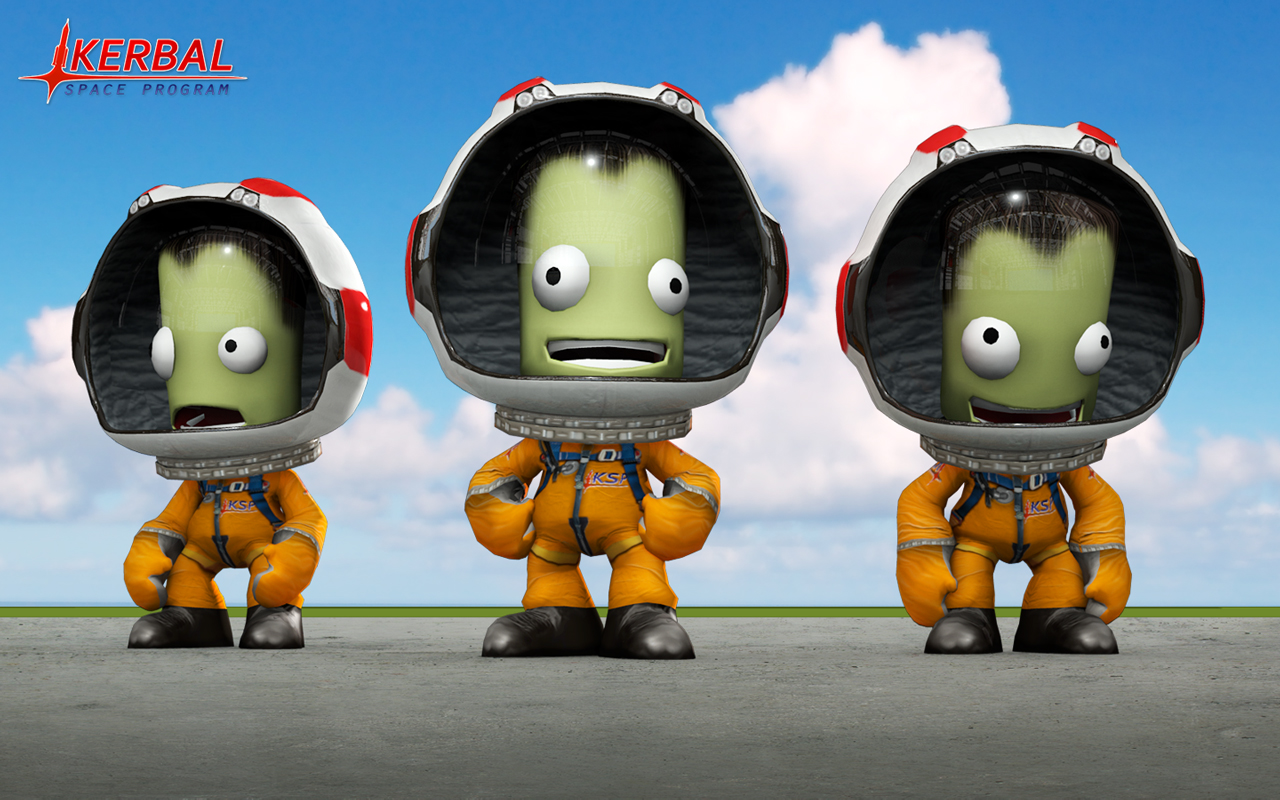 The developer of the Kerbal Space Program, Squad, announced in a forum post last night that the game would be exiting early access on Steam; the game’s first non-beta release will be on Monday, April 27th. 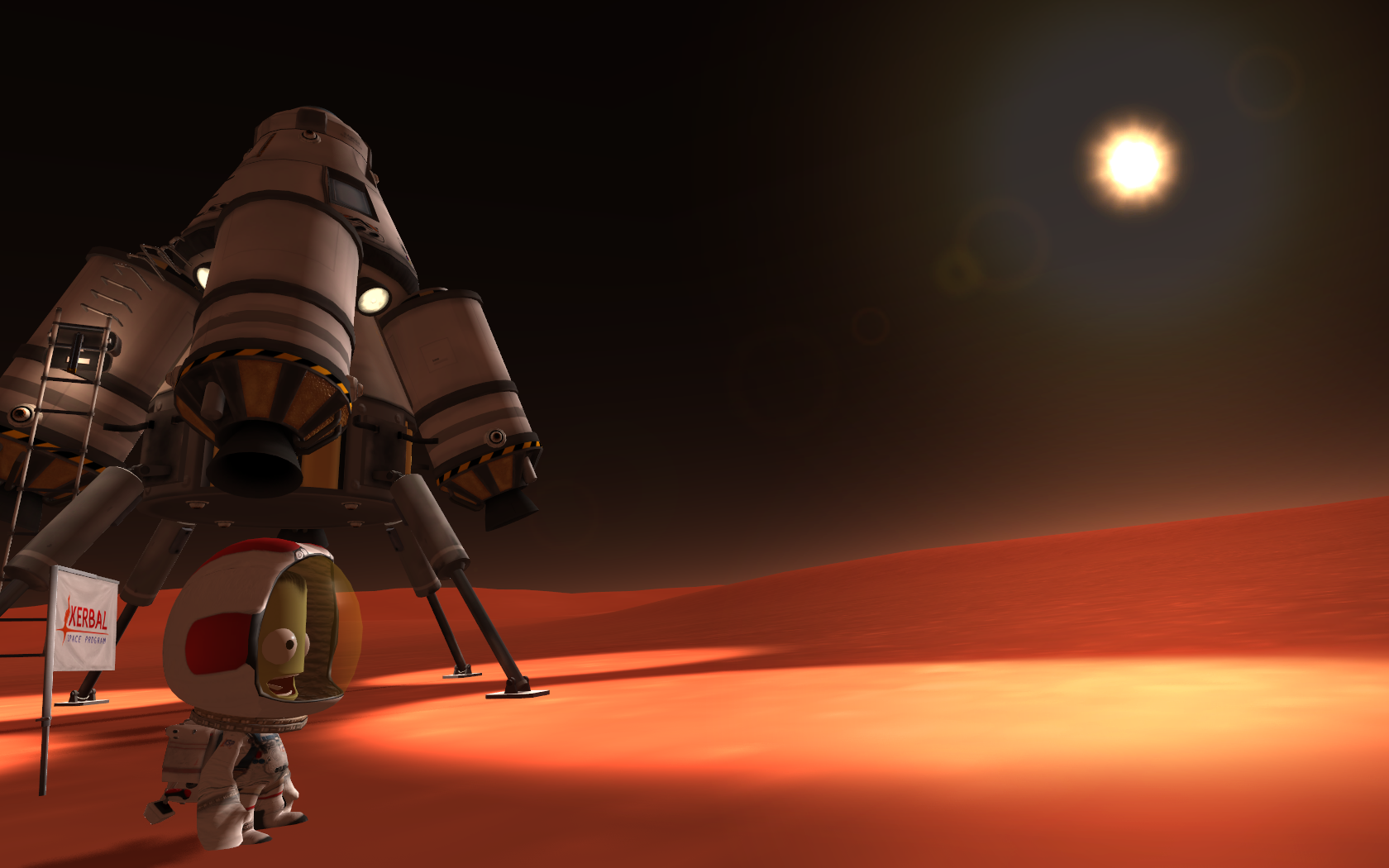 For the uninitiated, Kerbal Space Program is a space flight and rocketry simulator. It stars the Kerbals, who we see pictured above, as the game’s enigmatic humanoids with a penchant for space flight. KSP is considered one of Steam Greenlight’s best successes and was first made available to early supporters via the early access program on March 20, 2013.