Minecraft 1.9 Beta – the game receives its next snapshot after 11 months

The last update, the Bountiful Update, added alot of content for mapmakers, aswell as new blocks for survival and the creative people. Now it’s time to add new content to the combat mechanics and the End dimension: The Combat Update.

Minecraft 1.9 Beta with Snapshot 15w31a/b gives players an impression of what dual wielding feels like – and to be honest right now: it’s really weird! However, Mojang has assured that it will be improved and will actually be useful. Currently you can put an item into your left hand by pressing the F key and use it with the right mouse button. For example, you can now go mining and place down torches without having to put away the pickaxe, or you prioritize one of the many new arrow types you can shoot with your bow by putting it in the left hand.
The new arrow types are adding effects to enemies – such as a glowing effect, so you can see them through walls or weaken them. This can certainly make crawling through dungeons or fighting on the battlefield more interesting.

Already, the previous 1.8 Update was heavily criticized by avid warriors to ruin PvP (Player versus Player) fights, which are extremely popular on Multiplayer Servers. The Minecraft 1.9 Update news received even heavier reactions: Some players said that they are actually going to leave large Factions Servers (a game with groups who build huge bases and are trying to destroy other groups), because of the upcoming changes. Even though on the other side alot of players hope the update will provide more ways to kill an enemy other than just spamming the left mouse button.

For adventurers the Minecraft 1.9 Update allows to explore new islands in the End dimension. By throwing an ender pearl into a special portal, the player gets teleported to distant islands whose vegetation consists for instance of new Chorus Trees and purple plants that only grow on Endstone. The plant drops Chorus Fruits that you can eat and teleport the player to a random position again. Tall “End Cities” (see top image) are also randomly generated where you can find awesome enchanted loot but have to fight against Shulkers, which are mobs disguised as a block which shoot projectiles that levitate the player. So a lot of interesting new mechanics around the Minecraft 1.9 Update.

As a reminder, we’ve got a 24/7 Minecraft Server running, which will soon be containing lots of custom MiniGames and a custom Survival with machines similar to the popular Feed The Beast or Tekkit Modpacks, as well as a big Parkour World:

Come and see what it’s like to play with the #Ballers. 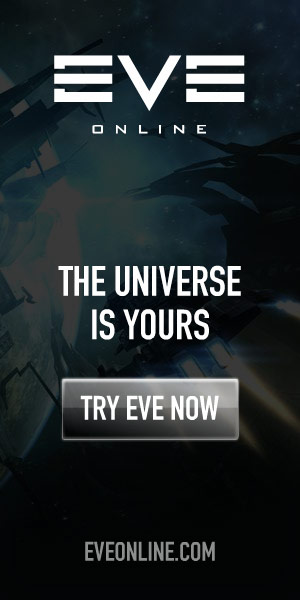