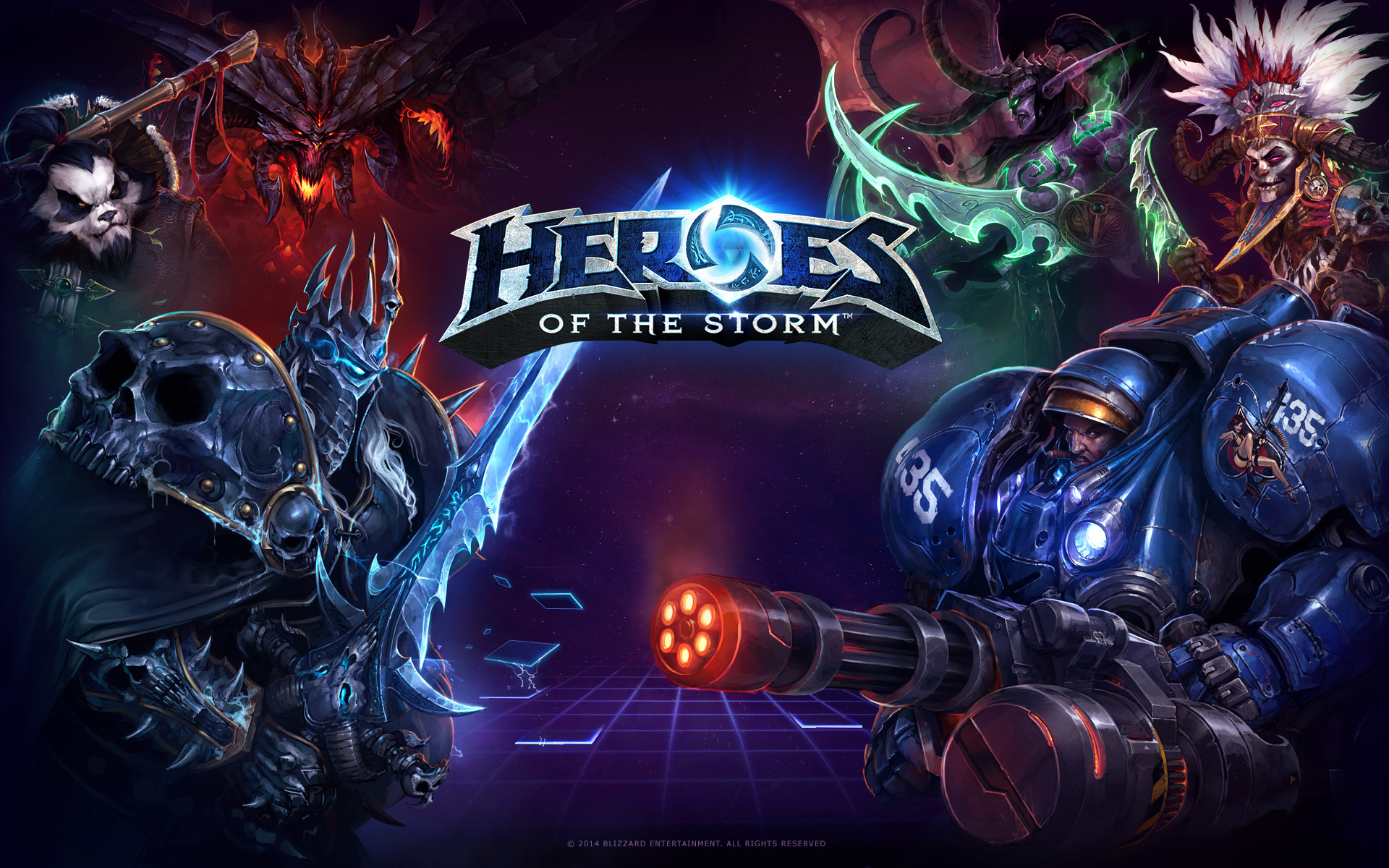 In a detailed post on the Heroes of the Storm blog released today, Blizzard summarizes a multitude of changes that today’s patch will make to the closed beta. In addition to the typical hero balancing we have come to expect, they also make a large number of technical tweaks to the client which should help improve both the game’s stability and performance.

Join us on Twitch, Monday – Thursday at 6:30 EST to see me, Ray, explore the Heroes of the Storm Beta. Looking forward to playing Kael’thas with you and for you.