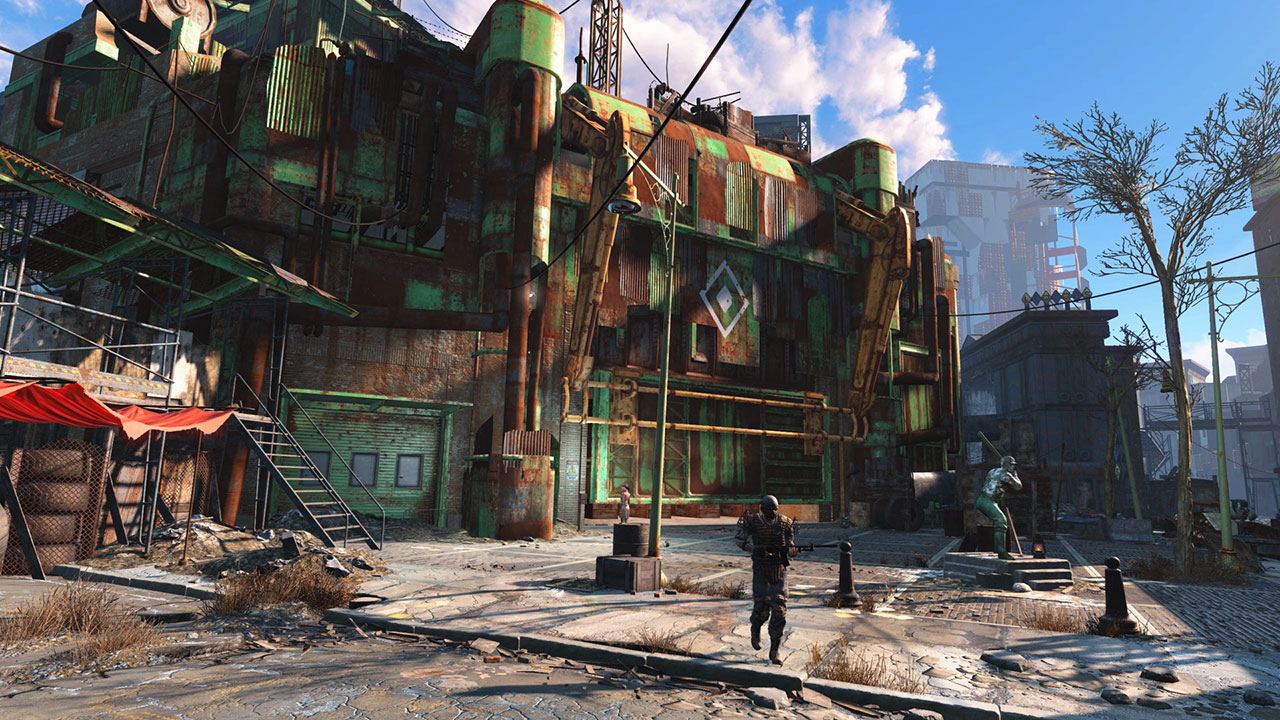 Dialogues are a good way, to give a game more depth. It seems more vivid, realistic and helps to communicate the story. According to Bethesda over Twitter, the voice recordings for the upcoming Fallout 4 are now finished. It is said that more than 111.000 lines of dialogues have been recorded. To put it into a relation: This is even more than Bethesda’s Elder Scrolls 5: Skyrim and Fallout 3 combined together.

More dialogues are providing a bigger immersion for the players and are underlining Bethesda’s great efforts in storytelling. Fallout 4’s story will unfortunately remain a secret until launch according to Pete Hines (Bethesda VP of PR and Marketing). Nevertheless, the story of the game is supposed to orientate itself on the first and second part of the series.

The games nowadays are getting bigger and bigger. As storage space is constantly increasing and with it the possibilities for more in-game content (especially on consoles), we can look forward into a bright future of gaming. The Blu-ray disc was already a big step forward on these regards, and probably not the last.

Fallout 4 will be released this fall for PC, Xbox and Playstation on the 10th of November.