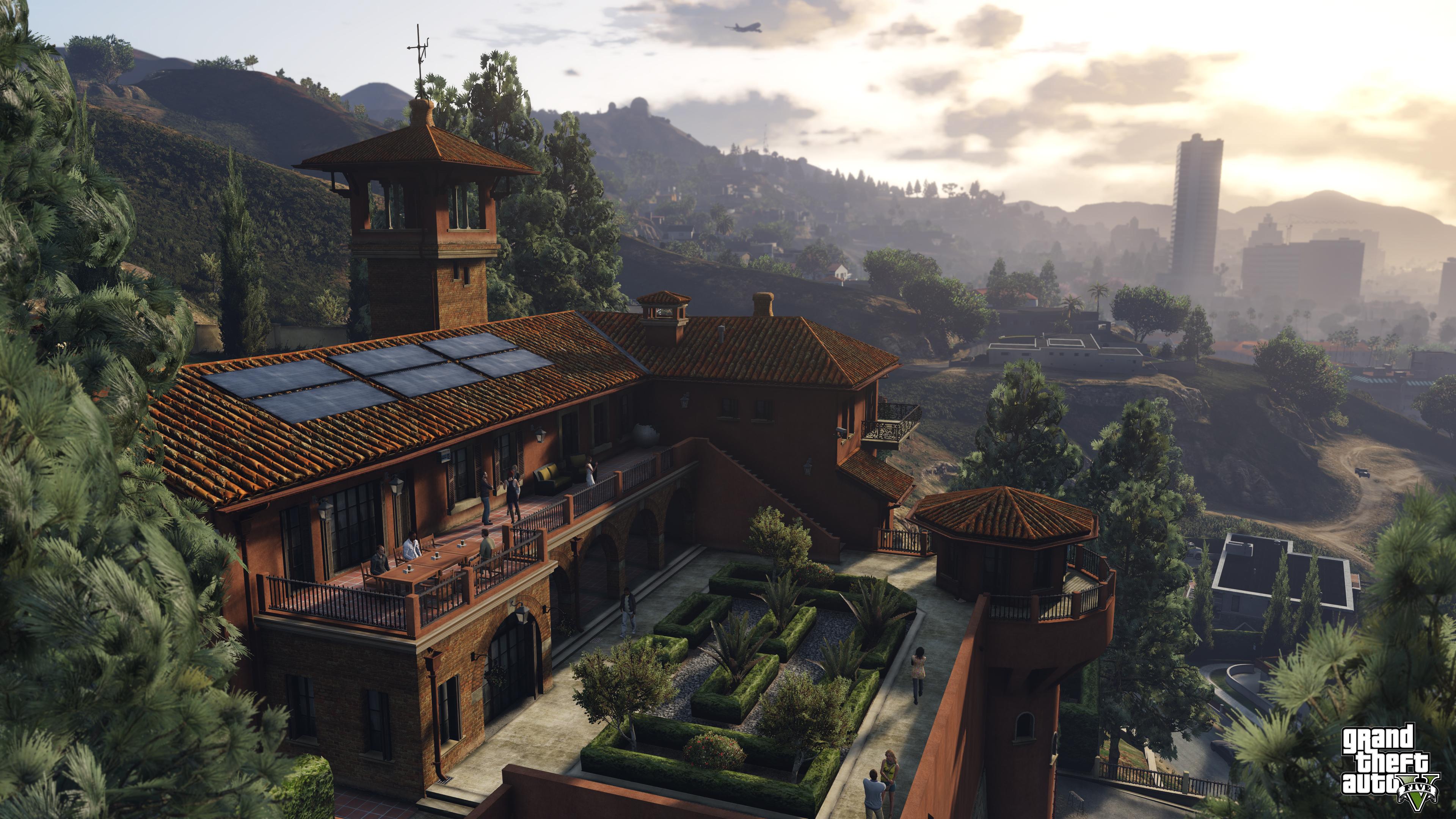 The official PC release of GTA V release a couple of days ago went pretty well. However, the gaming experience suffers under some bugs.

If your Windows username, for example, contained certain symbols, it wasn’t possible to install the game. This, and other problems are addressed now by the first official GTA V PC Patch v1.01 released by Rockstar yesterday. You can read the complete list of fixed problems below: 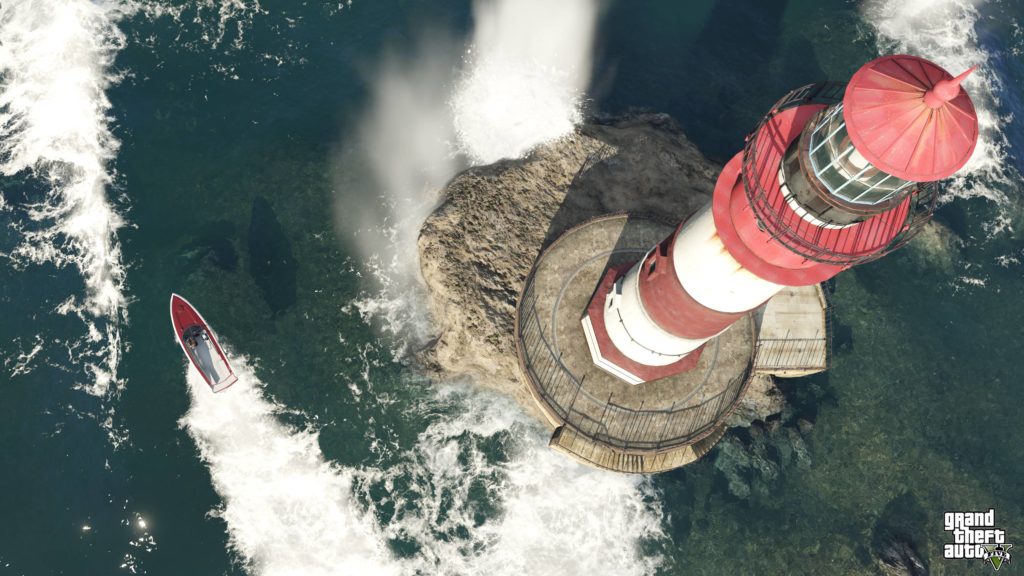