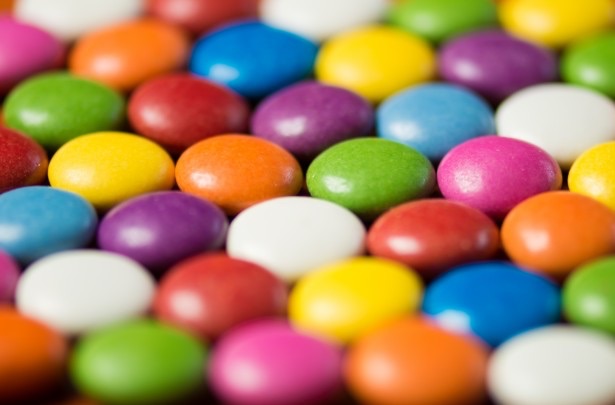 How to Get Candy Crushed

A new finding has been released on a case report of a 29-year-old California man who injured himself after six to eight weeks of playing Candy Crush Saga. An MRI was conducted and they discovered that he had actually torn a tendon in his thumb. The man describes his daily habit as, “a kind of secondary thing, but it was constantly on.”

Surgery will be necessary to repair the tendon. Typically, injury to this tendon would cause immense pain, but it was reported that the man felt little to no pain while he played his game.

It is conjectured that perceptions of pain are reduced when playing video games, which may be a part of the reason why video games are so addictive. Dr. Andrew Doan, a co-author of the case report, explains that, “when people play video games, they can feel pleasure and excitement that are tied to the release of natural painkillers in the body — the same thing that happens when a person feels a ‘runner’s high’.”

While this “high” may be one of the reasons why video games can be addictive, there may also be positive conclusions to come of this case report. It will be interesting to see if any research will be done in the future on the perception of pain while playing video games, and moreover, its impact on pain management for medical patients.