No Man’s Sky Featured On The Late Show, With A Possible Release Date Reveal

CBS has just announced some of the guests in the upcoming broadcast of The Late Show, hosted by Stephen Colbert. Under the names are Hello Games head and developer of No Man’s Sky, Sean Murray. Planned is a demonstration with the aid of YouTube star PewDiePie on air. And maybe the reveal of the release date? 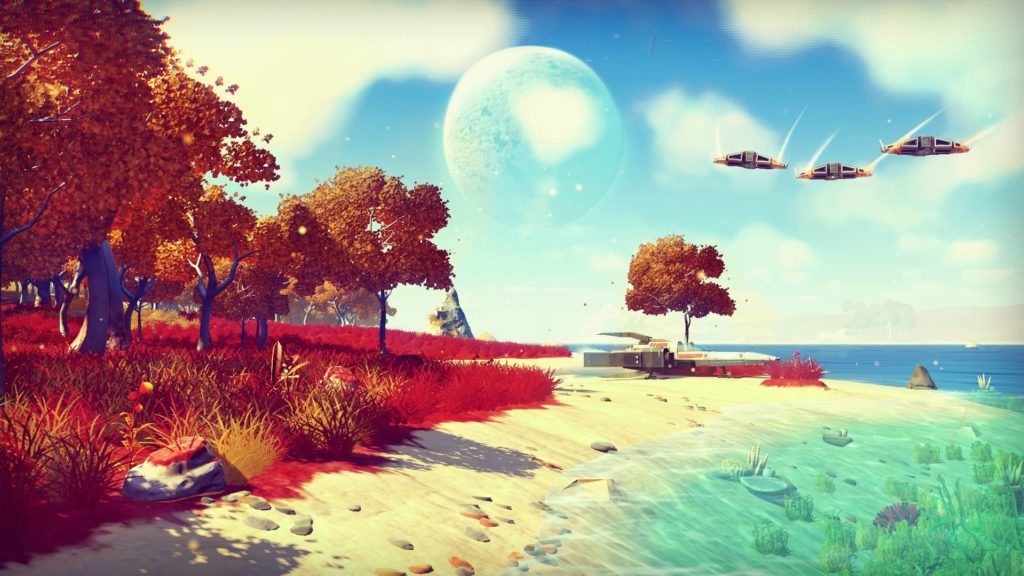 Since the E3 back in June 2015 this will be the first time again, that the game is shown publically. No Man’s Sky is a Science-Fiction game set in an infinite procedurally generated galaxy.

The key features of the game are: 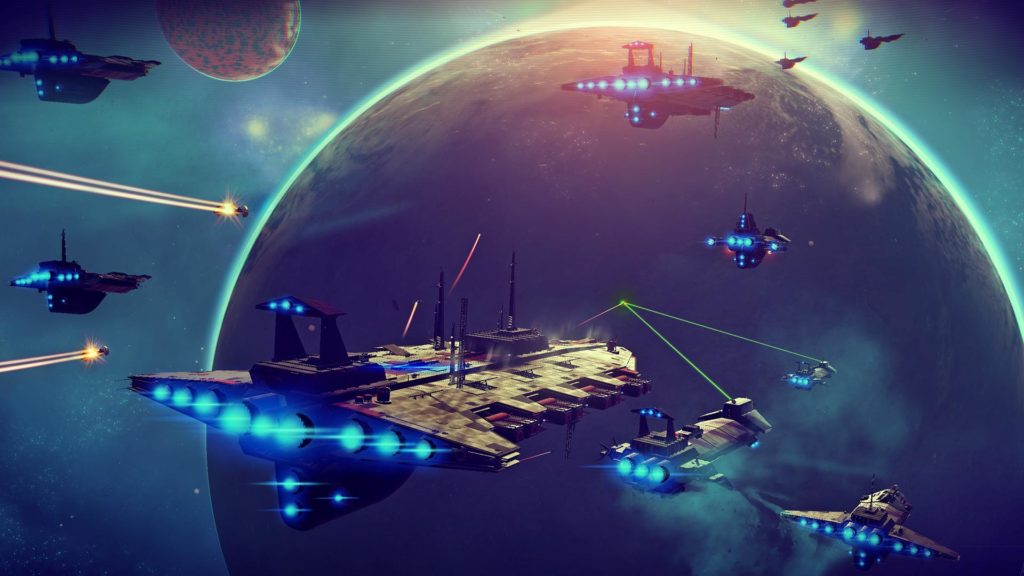 Rumors are circulating through the web, that Murray might finally reveal the release date of the game during the show. As the viewing figures for the format are pretty big, it might be possible. For sure, we will be able to figure that out on the 2nd October at 11:35 PM EST.

I personally can’t wait to get hands on the game, so I’m crossing fingers for the announcement!