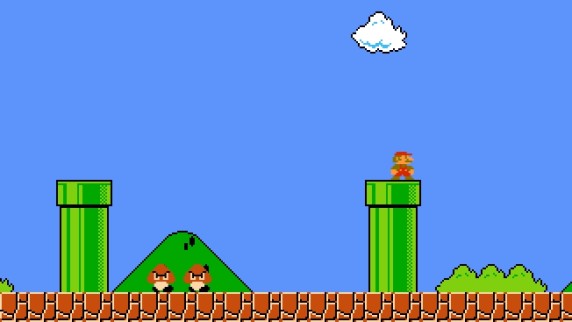 The Unreal Engine 4 is capable of rendering stunning graphics and has especially the best lighting system on the gaming market so far. Aryoksini has used the system now to show an experiment based on Super Mario 64:

“Here is Mario running in Unreal Engine 4, all the environment assets were taken from the Unreal marketplace, all the character actions were scripted using blueprints only, all animations were re-created from scratch as well as the PBR ready textures.” (Annotation: PBR means Physical Based Rendering)

I hope that this triggers a future project as this already seems very playable. Can’t get enough of our good old friend Mario.