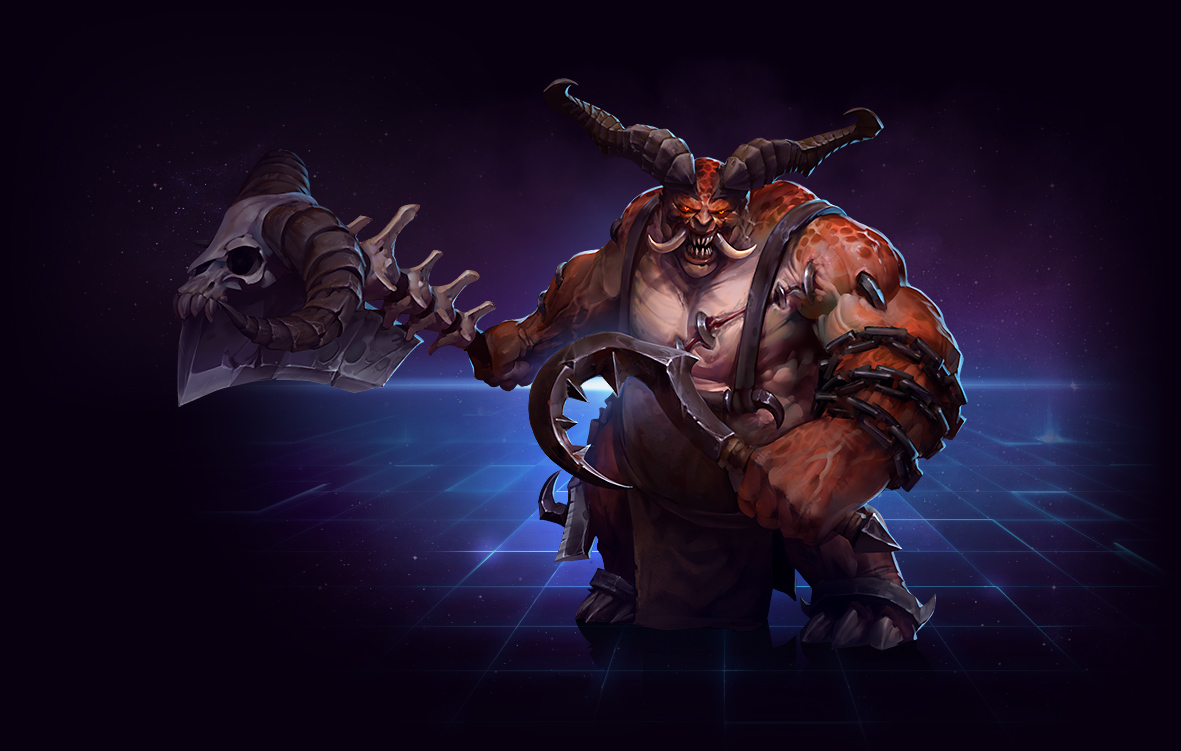 The highly-anticipated Heroes of the Storm patch has finally been released!

The latest patch releases both a new battleground, Battlefield of Eternity, along with a new hero, The Butcher.

The conflict between the High Heavens and the Burning Hells has spilled into the Nexus, breeding a new Battleground that is equal parts righteous and wicked. Angels, Demons, and now Heroes clash in ceaseless combat in their struggle for dominance over the Battlefield of Eternity.

The Butcher is a melee assassin from Blizzard’s Diablo franchise.