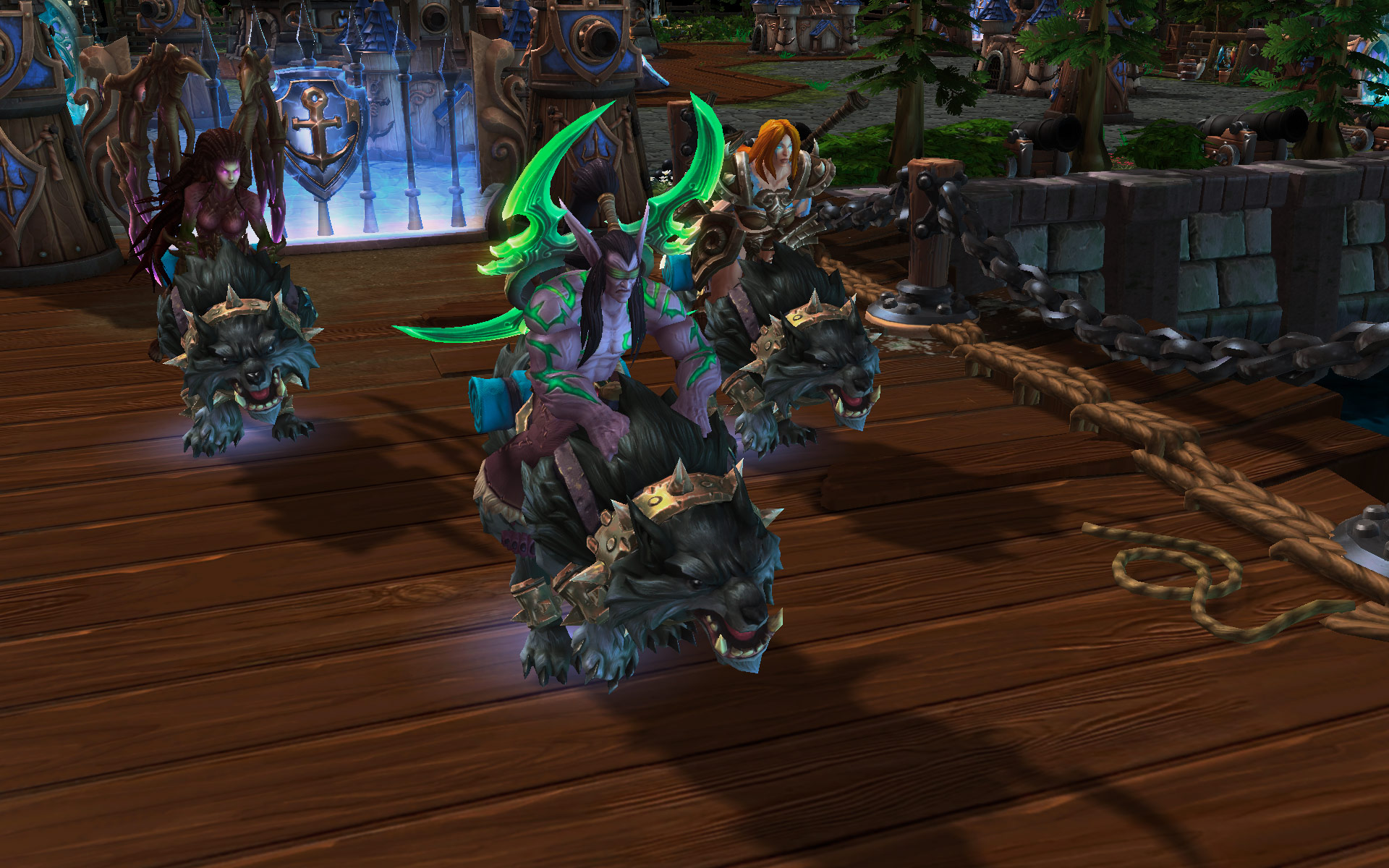 The Best Heroes of the Storm Guides

We have compiled a list of the best Heroes of the Storm guides to help new players navigate the closed Beta. As many of our regular viewers already know, YourGamesTV is one of the few Twitch channels streaming Blizzard’s Heroes of the Storm closed Beta. The game is the new kid on the block in the MOBA world. Blizzard has released statements in an effort to distinguish itself away from the MOBA label by calling Heroes an “online brawler,” citing the game’s focus on map objectives and short match times. Despite this, the gaming community has been slow to recognize this new category. 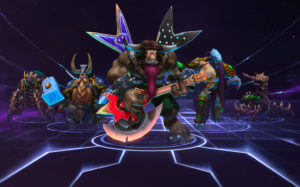 Our featured streamer, Ray, has been on the forefront of showcasing the many different heroes from the game on the YourGTV Twitch channel. I have had the opportunity to try out the closed Beta this week and know from personal experience that learning a new game can be overwhelming. Because Heroes is still in closed Beta, quality reference materials are scarce. After reaching out to Ray and our viewers, I have created a short list of references that I have found to be the most helpful:

1) For Talent Calculation: Heroes Fire has been overwhelmingly lauded as the best guide, particularly with respect to talent calculation.

3) For Picking a Hero: An obvious pick, but official Heroes of the Storm page has helped me easily look through all of the heroes and understand their roles and abilities.

Stay tuned this week on YourGamesTV for Heroes of the Storm Closed Beta key giveaways! Ray will be giving away Beta keys this week during his live stream from 6:30 to 10:00 EST.