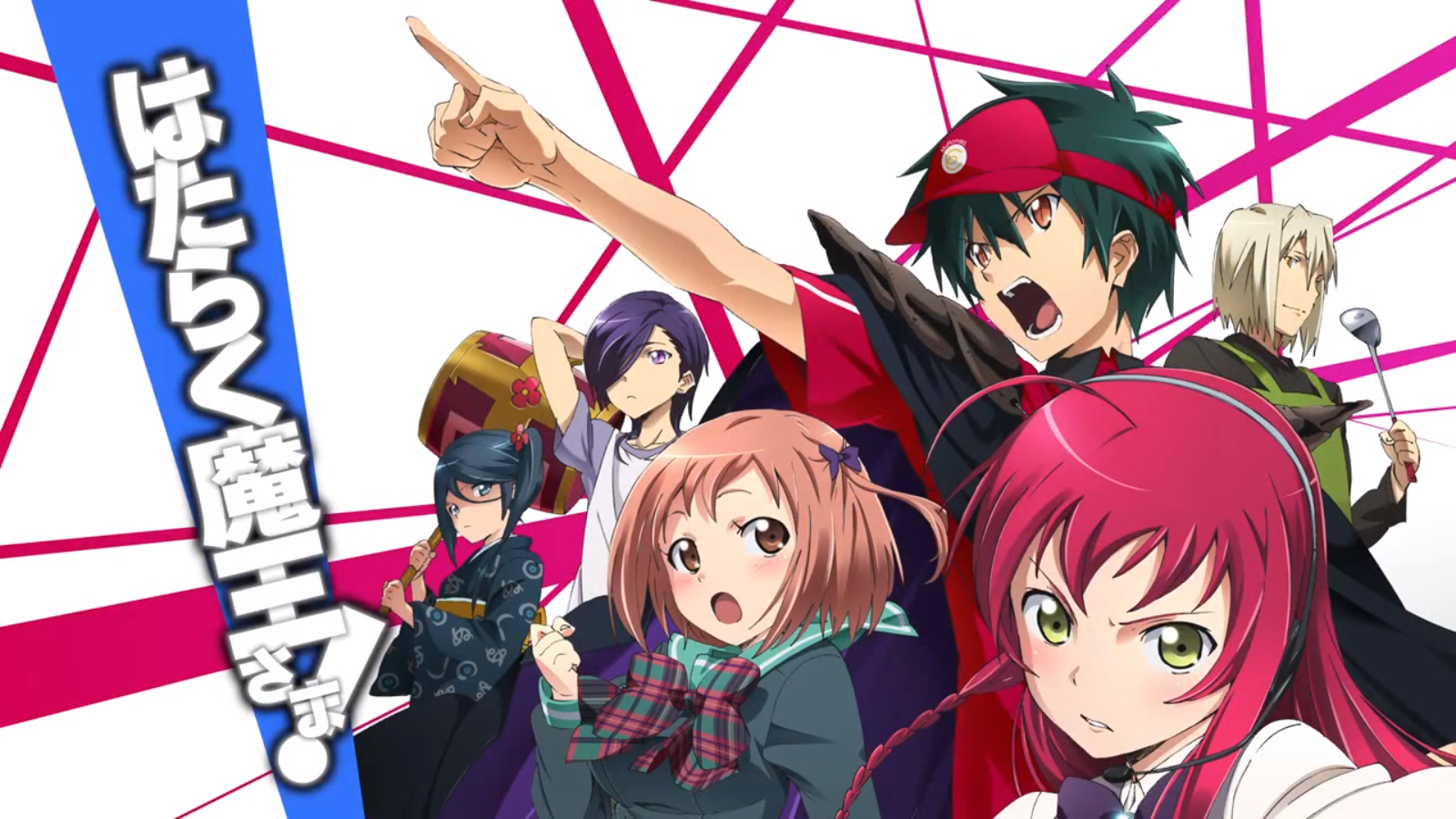 Hello and welcome to the Top 5 List of some of my favourite anime shows!

I am new to anime. Before a close friend introduced me to anime, I, as many others do, presumed that anime was pretty childish and created for a specific, young target audience. My 2015 self would have slapped my 2013 self and told him that he was stupid and needed to open his eyes. The fact is, I was wrong… very wrong. A few of the anime on my list even surpass a few of my favourite TV shows. There is a vast array of different genres within anime — some anime have really touched my heart, some have given me ‘feels,’ while some have been uplifting. Anime has many different well-crafted themes and stories that mainstream movies and shows would be scared of touching.

I constructed this list purely from the anime I have seen, so some of your favourite anime that you may expect to be here may not. I welcome you to recommend your personal favorite anime in the comments.

Now sit back, relax, and enjoy a cup of tea with a plate of biscuits.  Below is the first installment of this 5-part series:

5: The Devil is a Part-Timer

The fight for 5th place was pretty rough, but ultimately I decided on ‘The Devil is a Part-Timer.’ I chose this anime because of the English voice acting and the style of the anime. This is one of the first comedy anime shows I have seen, and I fell in love instantly. Devils and angels in a comedy, what’s not to love? This is not a typical story and is unlike anything I have ever seen before. The only downside is that it only has 13 episodes, and there isn’t any news with regard to a second season. *Sad-face*

Alciel is Satan’s general. He fled away with Satan and now lives with him in his Tokyo apartment. You get the vibe that he is the more responsible out of the two; it feels as if he is the mother/wife figure in their relationship. There is great fun when something goes wrong and he is there to solve the problem; the voice actor does an amazing job at making the viewer connect and empathize with him.

Emelia, the hero. She is what it says on the tin — she is the Hero of Ente Isla, but not the Hero in Tokyo. Although she is of good nature, you see another side of her in the way she treats the reformed Satan in Toyko. The overall interactions between these two are playful and childish, like how teenagers would treat each other. Emelia and Alciel have similar personalities in the way that they are portrayed as a mother/wife figure.

Satan, or Sadao Mao, is the Devil. Quite unsurprisingly, he has the intention of becoming the ruler of Ente Isla, a world placed in a different dimension. After Emelia, the Hero, defeats Satan’s army, Satan takes a portal that mysteriously places him in modern-day Tokyo, along with his general, Alciel. Emilia decides to follow Satan through the portal to ensure that he truly is defeated. When Satan finds out that his power is not strong enough to get him back, he, along with Alciel, have to live like ordinary human beings. Satan decides to work part time at a fast food restaurant called ‘MgRonalds’ to earn enough to support himself and Alciel in the harsh economic times. When Emilia finds out that Satan is actually acting with goodness toward humans, she ends up in a tough situation where she has to be vigilant and careful, as she knows what evil Satan is truly capable of.

I don’t think I have laughed so genuinely at something as much as I did for this anime. It does truly deliver on the comedy with some memorable moments between the characters; each episode has plenty of content that will keep you laughing. I’m glad that this anime doesn’t follow the troupe of having a constant focus on the relationship between the male and female character. All in all, the situation that is presented in the story is well-crafted comedy, and that in it of itself gets this show above the rest for 5th place.

DUBBED, DUBBED, DUBBED! I enjoyed this so much on dubbed and I don’t think I will even bother going back to watch it in Japanese, as the voice acting was so spot-on!