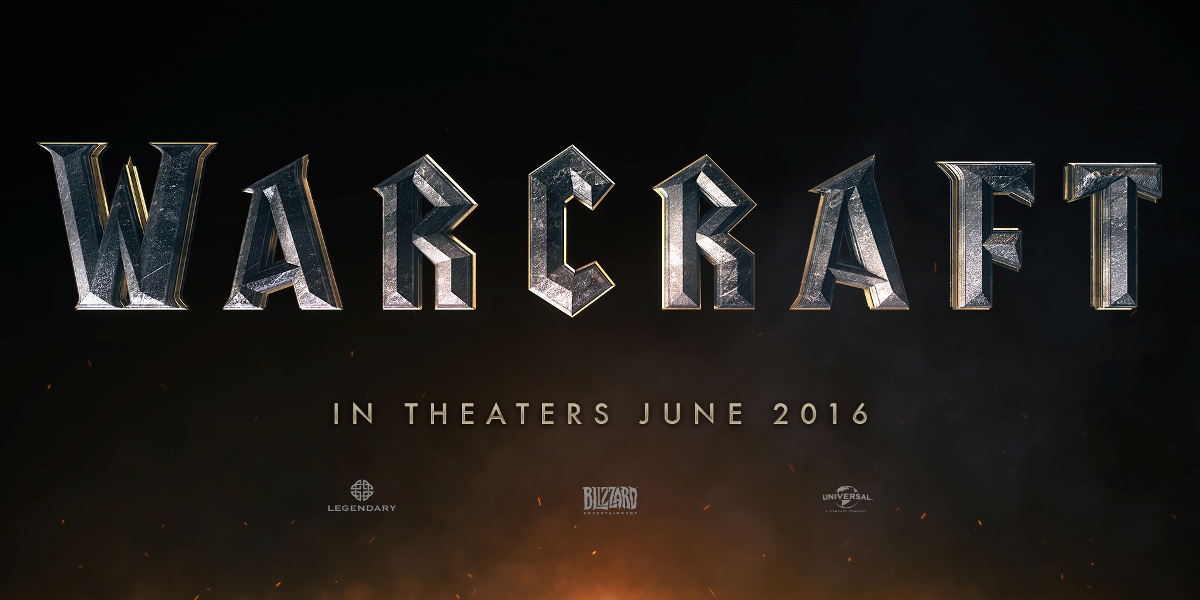 Director Dunan Jones also reveals that the first public trailer will be relased in November. The film is set to be released June 10, 2016 and depicts the epic clash between orcs and humans.