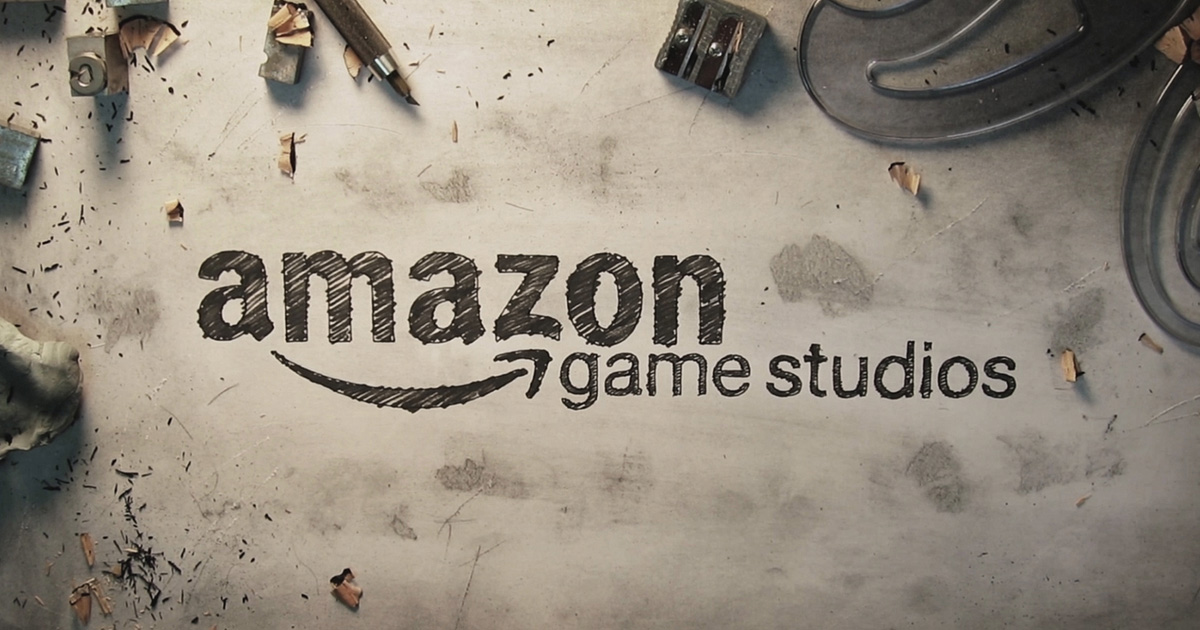 The Seattle-based Amazon Game Studios are searching for more employees. One of these postings is an open job as Senior Level Designer. According to this position on Amazon’s Job portal, it is said that “You will be […] designing […] a AAA, third-person, competitive, melee-action game“. And it is supposed to be an ambitious project: “As a passionate member of the world’s technical elite, you share our belief in making the best games in the industry“.

A very exciting opportunity, taking into consideration that they have some industry veterans already under contract. These worked in key positions on titles like Half Life 2, Left for Dead, Thief, System Shock 2, Age of Empires, Shadow of Mordor, Guild Wars, The Last of Us, Gears of War, Forza, Bioshock, and Sunset Overdrive.

After titles like “Lost Within” and “Tales From Deep Space” being rather small games, we can keep being curious what might be announced soon. But with the help of Twitch, Amazon Web Services and the entire Amazon ecosystem, it probably just can be something exciting.