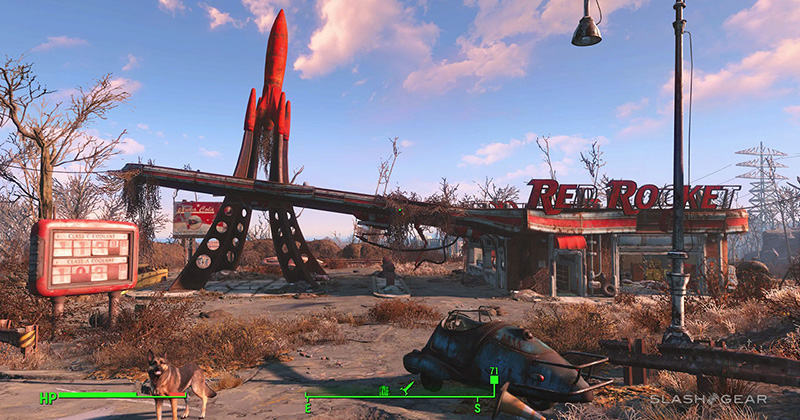 Fallout 4 Appears To Crash In A Certain Area Of The World Out Of Nowhere.

Nothing is more frustrating than a game crashing while doing a quest. Even worse when there isn’t even an error message displayed. Exactly this seems to happen in Fallout 4. Upon walking into a settlement named Monsignor Plaza, the game seems to simply close and you’re just staring at the desktop, wondering what the hell just happened.

However this does not seem to always occur. Apparently having finished a few other quests or advancing to a certain point in the story before entering this settlement seems to allow playing in this area just fine. There are a lot of theories on how this bug occurs, however none of them could be recreated with 100% certainty. Loading the last save after crashing somehow allows playing in the area, however a lot of players stated, that they crash again after a while. Loading an earlier save might be the better choice in this case.

Unfortunately some quests require you to go to this area, but there are plenty other quests you can do until Bethesda fixes this issue. If you’re fine with running into more spoilers, you can check out this thread for a few workarounds that allow you to enter the area somewhat safely. These only work for PC gamers as a couple of them require entering console commands in order to prevent the crashes.