Some Unexpected Minecraft News – The Game Will Be Available On Wii U.

Jens Bergensten, Lead Development for Minecraft at Mojang, has announced today that the voxel-based game will be coming to the Wii U very soon, to be exact in only 10 days! As announced on Mojangs Twitter, for the price of 30$ you will be able to buy the Wii U version of Minecraft on December 17th. This version will include a special festive theme for the holidays, and six add-on content packs. But the most exciting news about this version is perhaps the ability to play off-TV, meaning that:

“You can continue playing on the Gamepad when other people want to use the TV for less fun things like movies or other video games.” (source: Mojang) 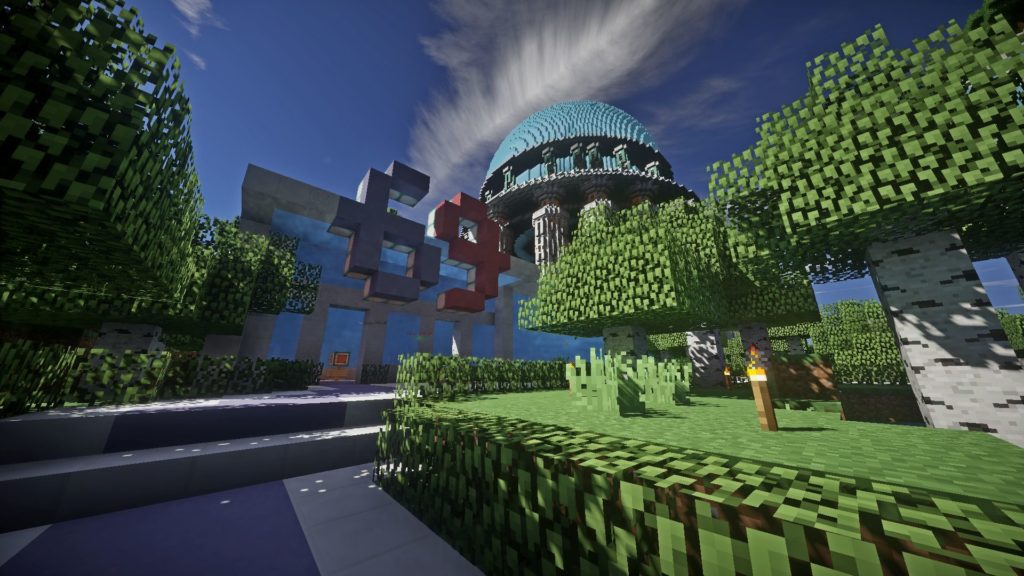 There have been rumors already of a Wii U version of Minecraft going to be relased. Especially when the European ratings board PEGI rated the Wii U port of the game, resulting in a rating of 7 for “fantasy violence”. However now it’s official, and the game will release soon on the Nintendo eShop. It’s unlikely that there will be a physical version of the port available any time soon.

The Minecraft Wii U Edition already bundled with 6 additional content-packs and will receive more of those add-on packs in the future. Additionally, Mojang has stated that there will be free updates on the core game rolled out in the future. The game itself already contains hours upon hours of nonstop fun, so you can definitely enjoy it a lot without spending any extra cash.