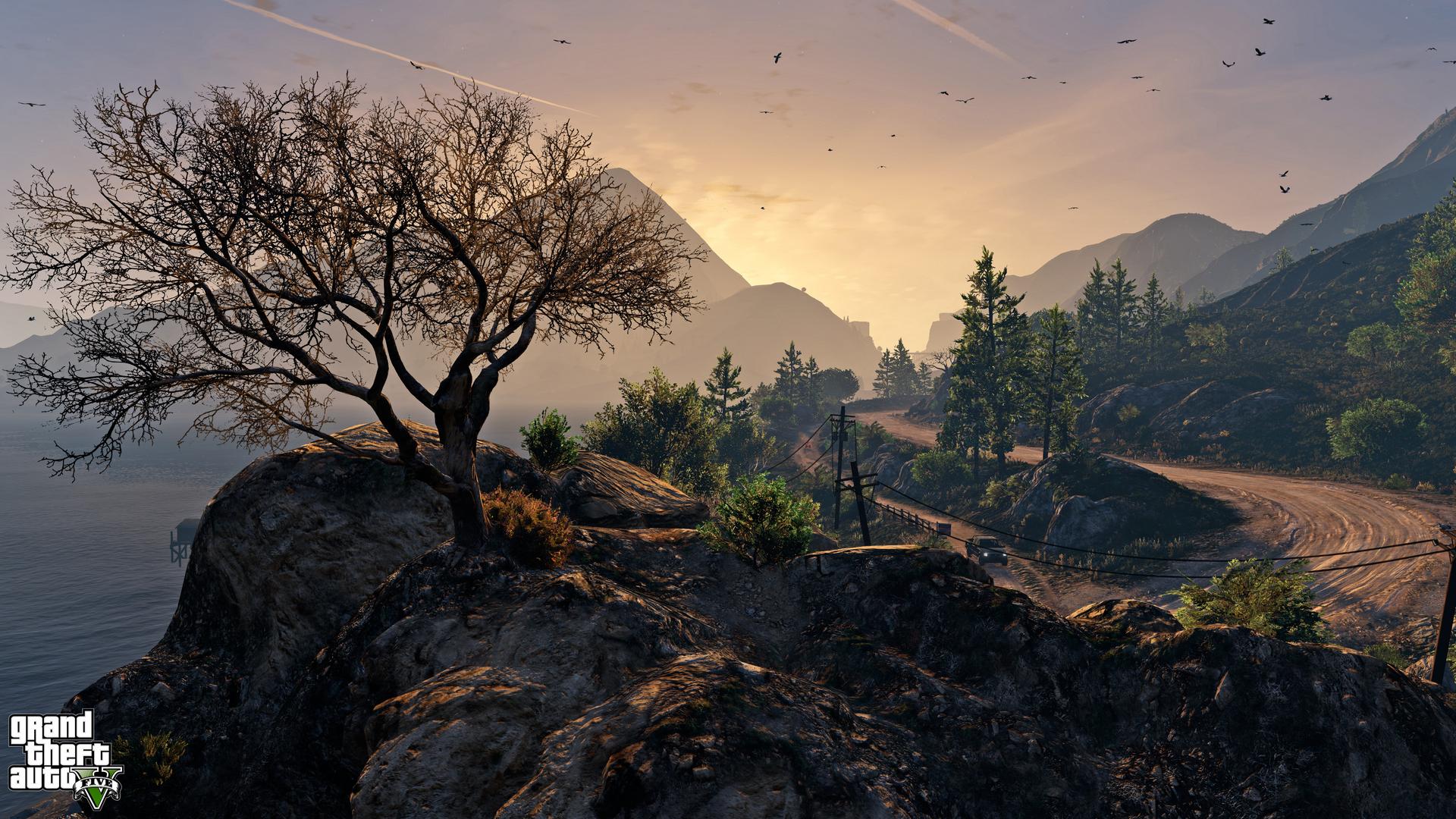 So far, GTA Online’s Freemode was more or less a space to do nonsense. Commit crimes, annoying other players – business as usual. But better times are coming, as Rockstar Newswire announced for next week Freemode Events. This is, what they tell us about the new content afar from instanced missions:

“Freemode Events in Grand Theft Auto Online are a new advancement in open world gameplay, giving players access to a range of seamlessly integrated games and challenges in GTA Online’s Freemode. Taking full advantage of the latest generation of consoles and PC hardware, there are no menus, lobbies, or load times – just an open Freemode session filled with Friends, Crewmates, rivals, and randoms where spontaneous and chaotic new games and challenges will appear.

One of these events can kick off at any given moment while in Freemode, and you can customize your session to decide exactly which ones will happen – so you can play as much or as little of this new content as you like. With countless variations on each Freemode Event, there are tons of unique new experiences, each offering new opportunities for reaping GTA$ and RP in GTA Online.” 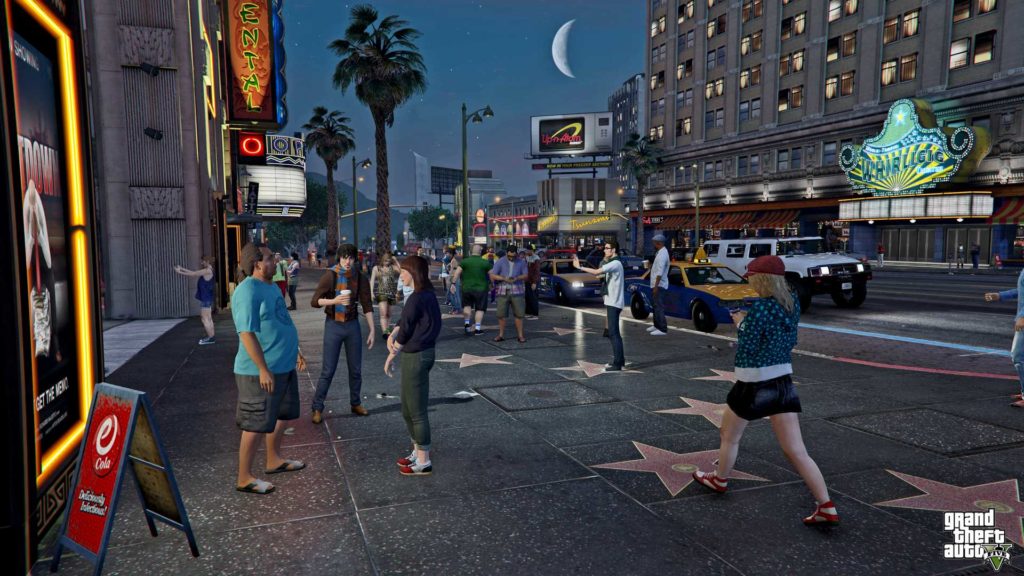 But Rockstar is also explaining some of the new upcoming Freemode Events. Here comes a list:

In addition, there are two brand new Adversary Modes coming. One of them is Cross the Line, where heavily-armed squads confront each other across a neutral zone. The goal is, to penetrate the enemies territory enough to claim victory.

The other one is Hunting Pack, in which you’re part of a team that has to deliver a modified vehicle that explodes when dropping below a minimum speed. This while your opponents ram, race and do other hoax to take it down. Intense. Hi, Sandra Bullock!

The new update also brings the Rockstar Editor to Xbox One and Playstation 4 with new features, which is currently added to the PC version of the game. These are ambient audio and a sound effects library, a Snapmatic integration, Director Mode updates and more.

How do you think about the new modes and what else would you love to see being integrated into the game?