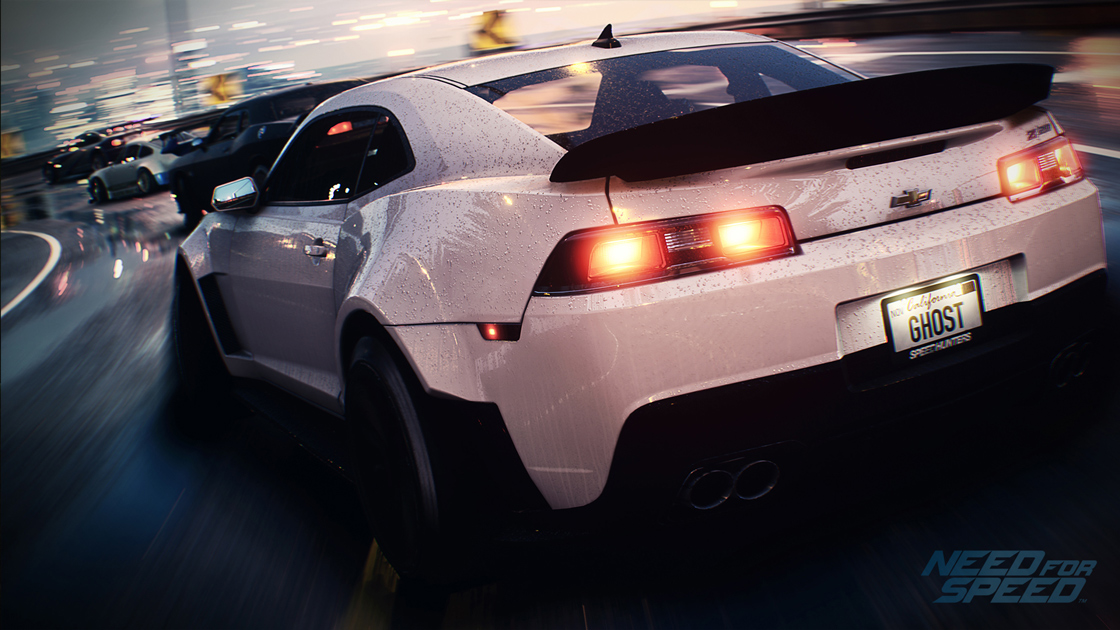 Shifted Release Of The Upcoming Racing Game Need For Speed

The developer Ghost Games and publisher EA have confirmed today, that the PC release of their eagerly awaited sequel for Need For Speed is shifted until next year. The biggest reason is the feedback from the community over social media and their wish for an unlocked frame rate:

At Ghost, we’re united by one common passion… to deliver the best Need for Speed™ experience possible. And at every step of the development process we’re guided by our community. Whether that’s reading your comments on Facebook or Twitter, watching your videos on YouTube, or joining in with the discussion on Reddit, the conversation we’ve been having as fans of Need for Speed is enormously important and we’re working to reflect it in the game we’re building.

Part of the conversation includes hearing from our PC community that an unlocked frame rate in Need for Speed is a massive priority for you, and we fully agree. To deliver this, we’ve made the decision to move the PC release date to Spring 2016. Our PlayStation 4 and Xbox One release dates will remain the same, starting November 3, 2015 in North America and November 5 worldwide. 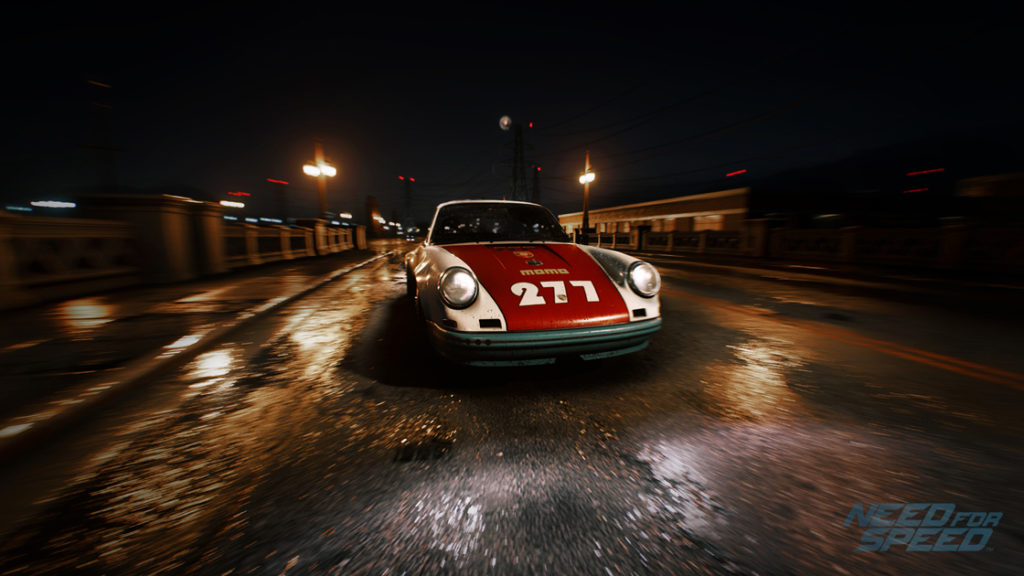 This decision seems very reasonable, as 60Hz displays are mostly vanished and replaced with 120-144Hz versions in many gaming rooms nowadays. Hoping that all of you guys will be able to gain the full benefit of  their decision and we’ll see you on the streets next year then.

For all of you who are having a PS4 or Xbox One – you can now apply for the Closed Beta.